Mexico, officially the United Mexican States, is a country in the southern portion of North America. It is bordered to the north by the United States; to the south and west by the Pacific Ocean; to the southeast by Guatemala, Belize, and the Caribbean Sea; and to the east by the Gulf of Mexico. Covering almost 2,000,000 square kilometers (770,000 sq mi), the nation is the fourth largest country in the Americas by total area and the 13th largest independent state in the world. With an estimated population of over 129 million people, Mexico is the tenth most populous country and the most populous Spanish-speaking country in the world, while being the second most populous nation in Latin America after Brazil.The Riviera Maya is a tourism and resort district south of Cancun, Mexico. It straddles the coastal Federal Highway 307, along the Caribbean coastline of the state of Quintana Roo, located in the eastern portion of the Yucatán Peninsula. Historically, this district started at the city of Playa del Carmen and ended at the village of Tulum, although the towns of Puerto Morelos, situated to the north of Playa del Carmen, as well as the town of Felipe Carrillo Puerto, situated 40 kilometres (25 mi) to the south of Tulum, are both currently being promoted as part of the Riviera Maya tourist corridor.

Most See and Do

Coba Mayan Jungle Expedition – Climb to the top and enjoy the endless views of jungle. Enjoy zip-lining, canoeing, cliff diving and snorkeling all at your own pace. Finish the day with a visit to the adjacent Mayan village.Scuba Diving – These Caribbean waters offer a wide variety of dives including drift dives, wreck dives, wall dives, shark dives, turtle dives and much more. You will be diving the world’s 2nd largest barrier reef! 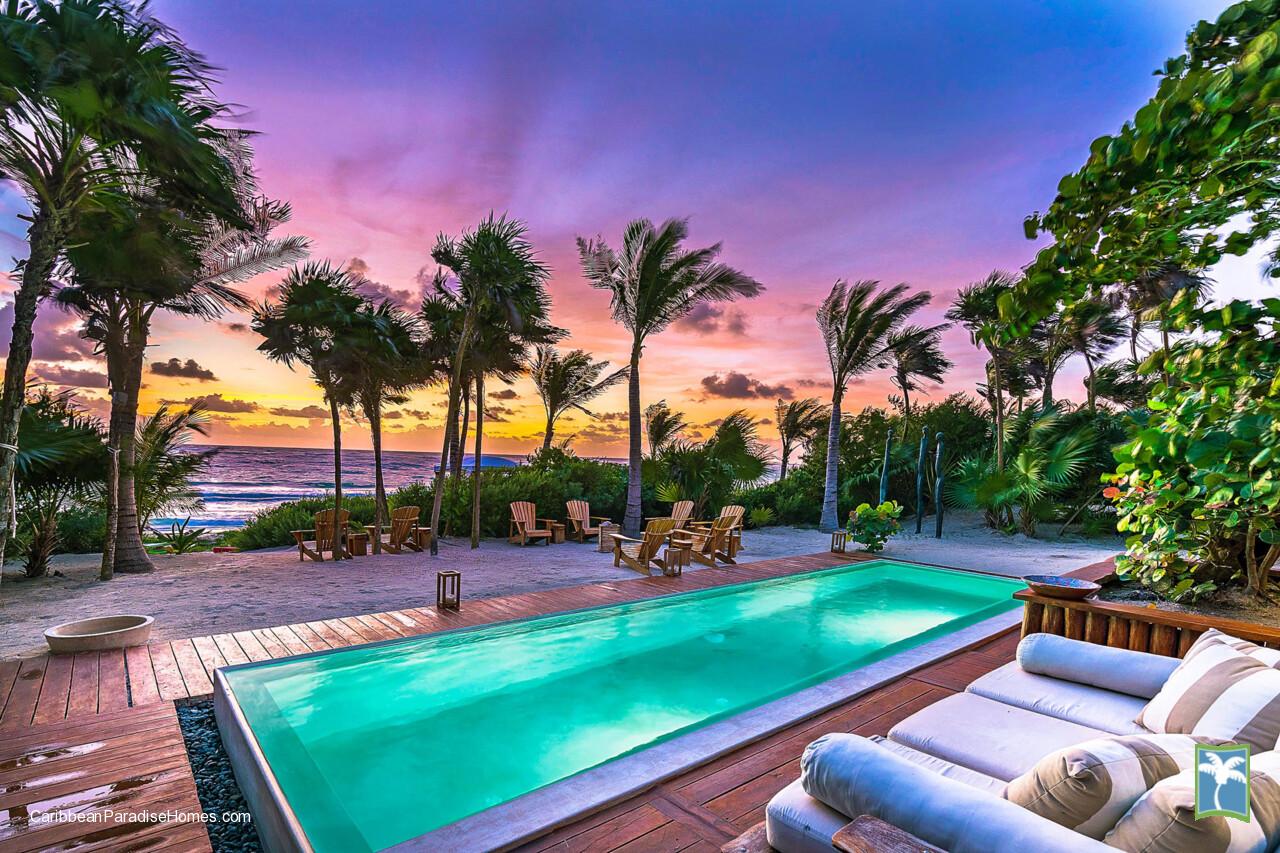 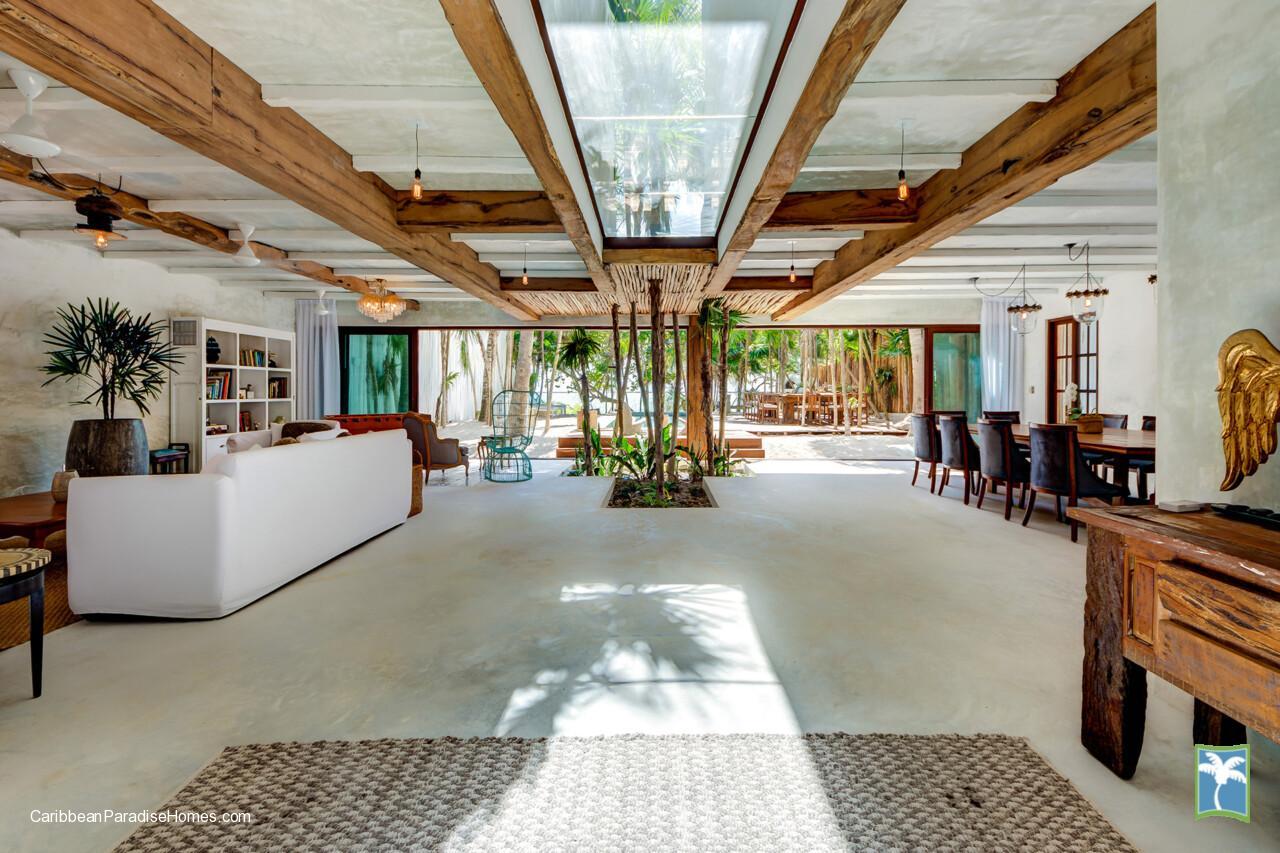 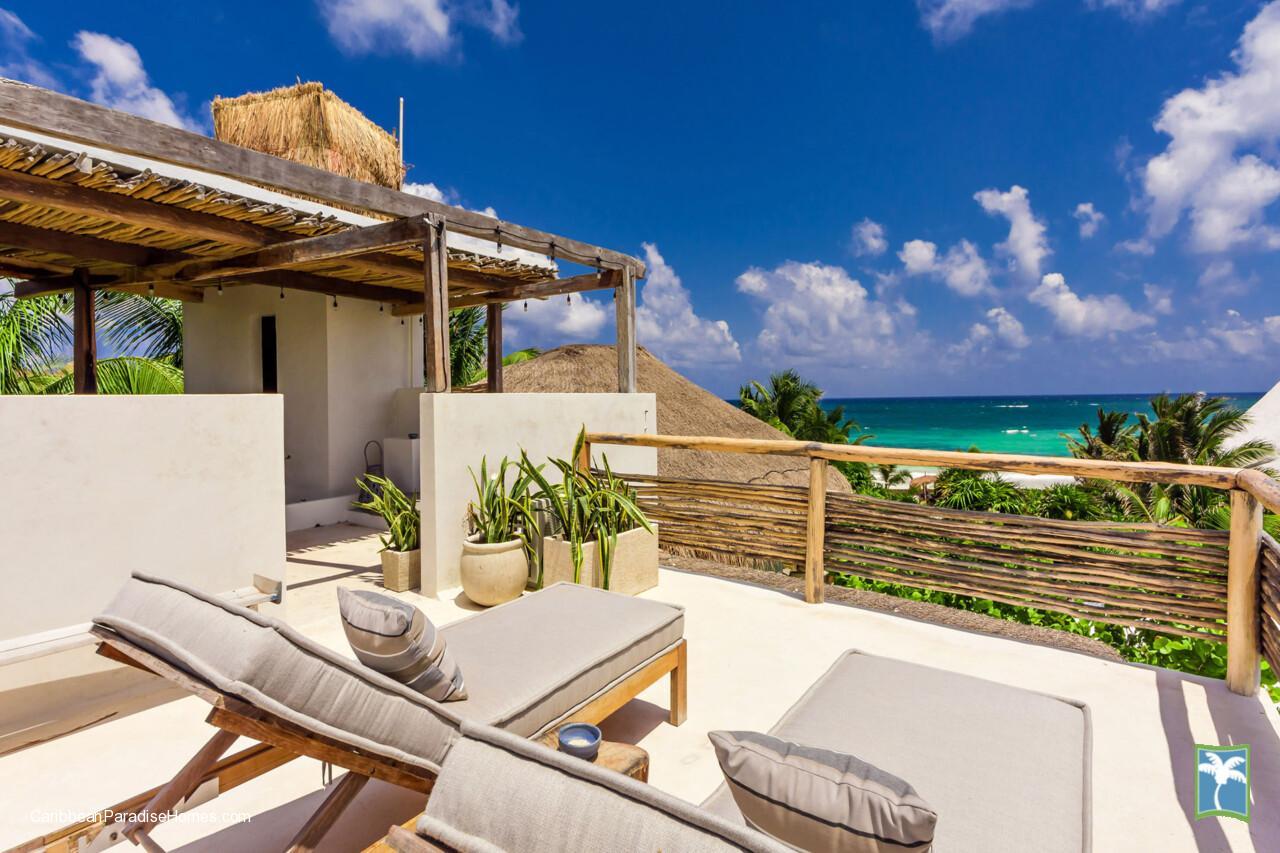 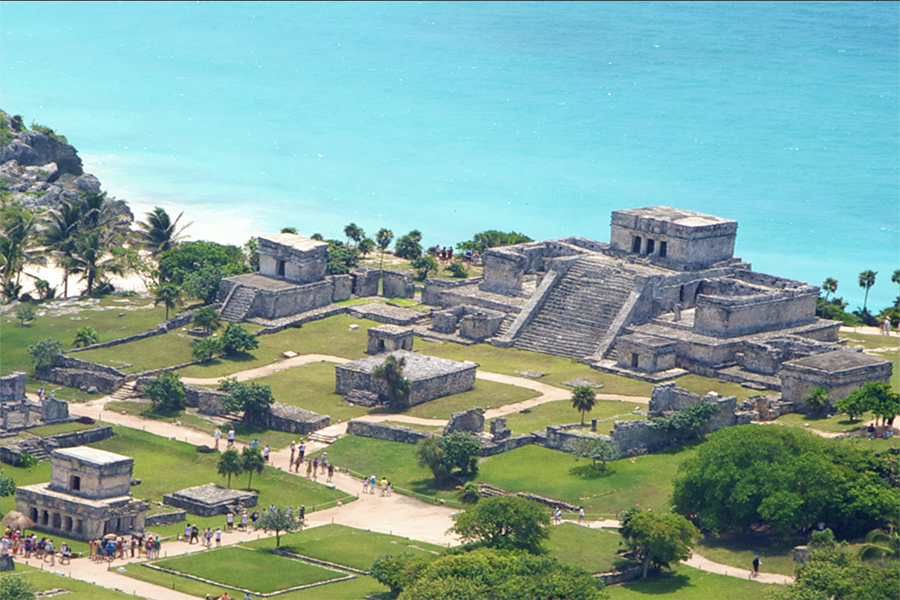 Start your day at the beautiful oceanfront archaeological site of Tulum. Explore the site at your own pace enjoying the insights of your private certified archaeological guide. Cool off with a guided snorkelling experience in a vast and mystical cavernous cenote/subterranean river. Fall in love with the clear soothing waters and breathtaking karst rock formations in one of the most unforgettable aquatic ecosystems that you will ever witness. End the experience with a delicious gourmet beachside lunch on the picturesque beach of Tulum. Enjoy a variety of regional cuisine options accompanied with salsa, chips, and fresh seasonal fruit beverage. 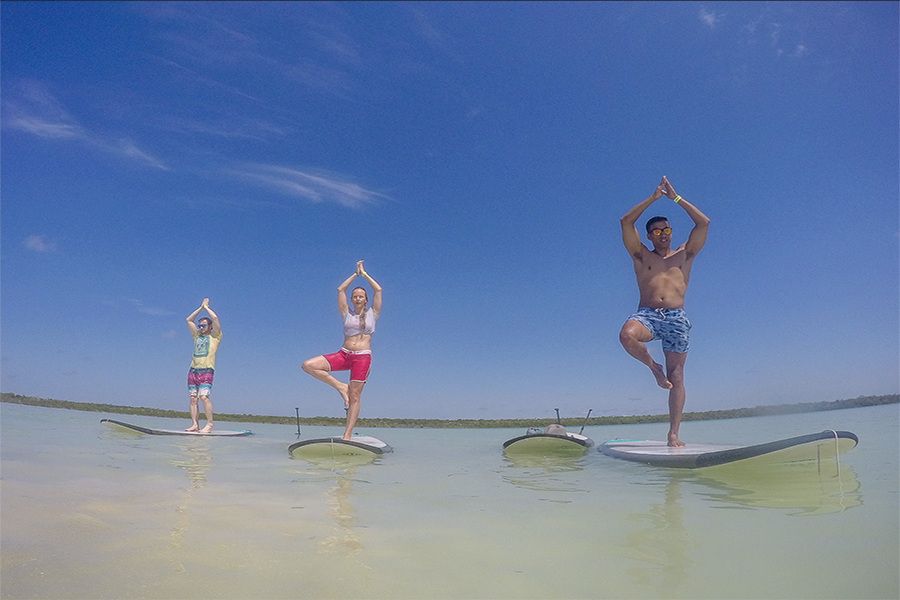 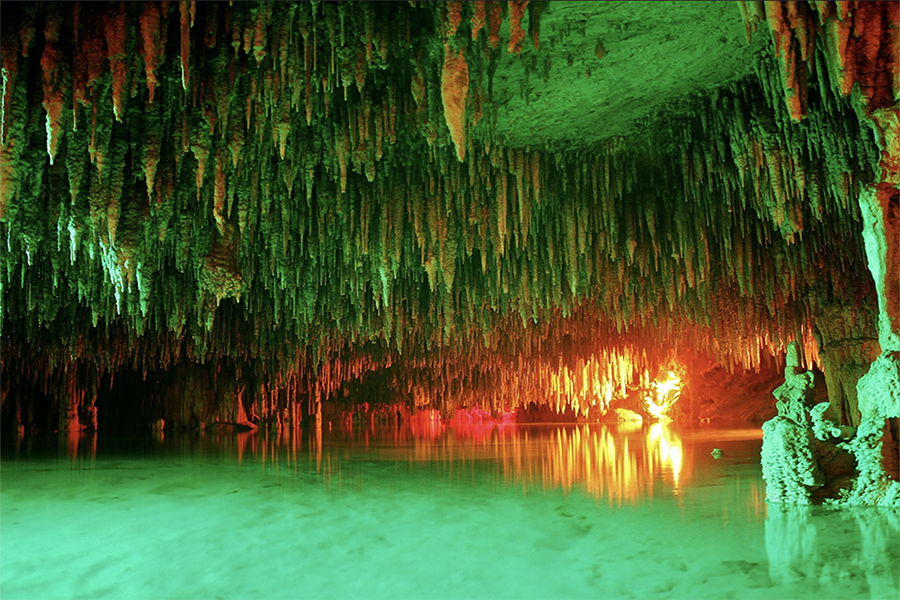 Explore the most extensive underground river system on earth at your pace and on your terms. Swim and snorkel in crystal clear waters as you discover the hidden beauty of this highly unique ecosystem and gaze upon exotic rock formations tens of millions of years in the making. Feel the intrigue that accompanies learning about our planet’s geological past and the role played by Mexico’s Yucatan Peninsula. Finish your dream experience with a well deserved gourmet beachside lunch in the powdery white sand beaches of Tulum.

Not Sure Where to Start?

Please let us know more about what are you looking for.. 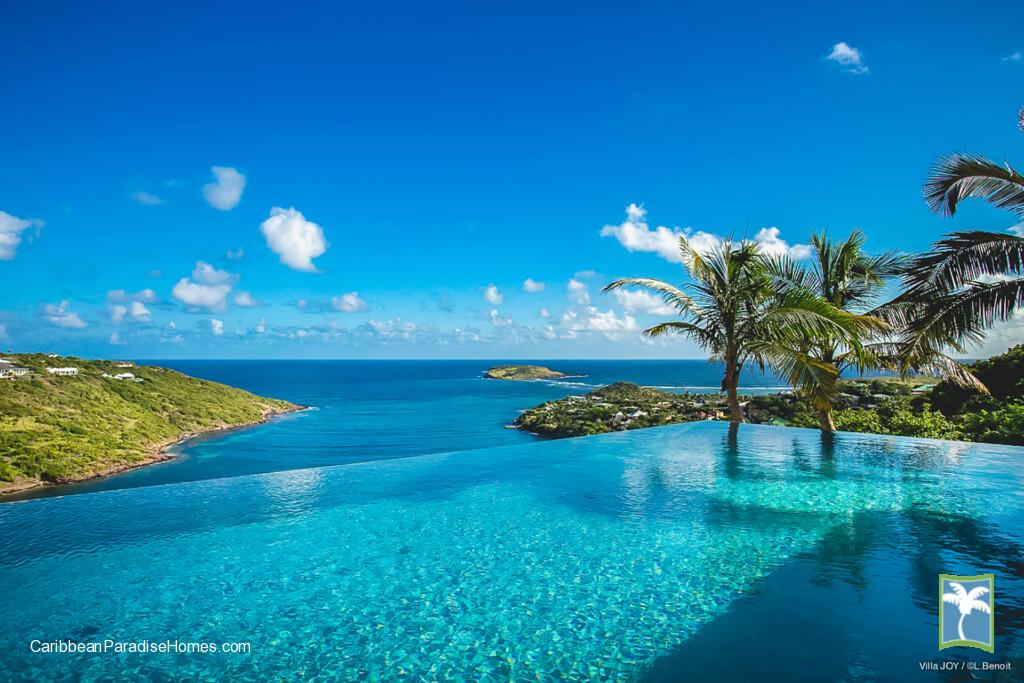 Please enter your username or email address. You will receive a link to create a new password via email.

This website uses cookies to improve your experience while you navigate through the website. Out of these, the cookies that are categorized as necessary are stored on your browser as they are essential for the working of basic functionalities of the website. We also use third-party cookies that help us analyze and understand how you use this website. These cookies will be stored in your browser only with your consent. You also have the option to opt-out of these cookies. But opting out of some of these cookies may affect your browsing experience.
Necessary Always Enabled
Necessary cookies are absolutely essential for the website to function properly. This category only includes cookies that ensures basic functionalities and security features of the website. These cookies do not store any personal information.
Non-necessary
Any cookies that may not be particularly necessary for the website to function and is used specifically to collect user personal data via analytics, ads, other embedded contents are termed as non-necessary cookies. It is mandatory to procure user consent prior to running these cookies on your website.
SAVE & ACCEPT
error: Content is protected !!
Open chat
How can we help you?